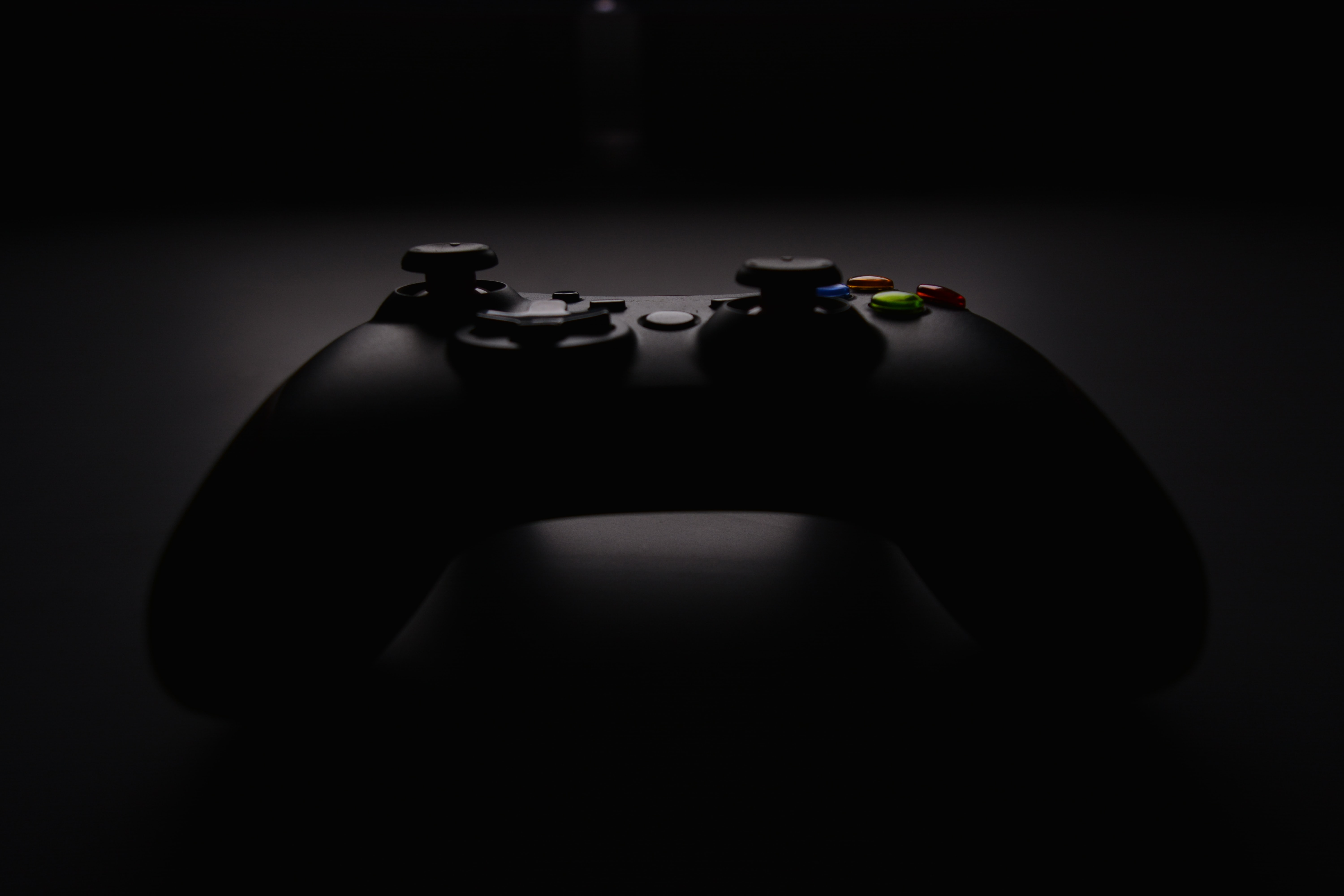 It can be frustrating to sit down to play your favourite game and realize that your Xbox One console isn’t working as it should. There are several issues or problems that can affect your gaming experience or prevent you from using your Xbox One.

Here are some of the most common problems that occur with the Xbox One console and how to fix them.

The disc player is making a grinding sound

Fortunately, the squeaking sound will not damage your game discs. However, it will still be impossible for the console to read the disc and start the game.

If your Xbox One is still under warranty, you can contact Microsoft for a console repair or replacement. It is also possible to return the console to the store where you bought it to make an exchange.

If your Xbox One is no longer under warranty, it’s best to contact a professional to get your game console repaired. We don’t recommend you try to repair the console yourself by opening it up as, if you aren’t familiar with this type of technology, you may further damage your Xbox One or its disc drive.

The Xbox One no longer lights up

In most cases, the problem is the power cable. First of all, make sure that everything is connected to your console. Also, check the light on your cable adapter. If the light is white or orange, everything is working. If there is no light, or if it is flashing or flickering, your power cable needs to be replaced.

If your cable works, but your Xbox One console still won’t turn on, here are some other things to try:

The Xbox One shuts down unexpectedly

There are a number of reasons why your console may shut down on its own. First, check the ventilation. If the console is overheating, turn it off and let it cool down for at least an hour before using it again.

The problem may also be the power cable. Check that the light on the adapter is on and not flickering. Also, check that all cables are connected and working.

Finally, the problem could also be the console settings. Make sure that the setting that allows the console to shut down after a certain time is disabled. To do this, go to Settings, then Power & Supply. Choose Turn Off After, then select Don’t Turn Off Automatically.

Other common Xbox One problems

Some users experienced other types of problems with their Xbox One, including games that won’t install, the inability to update or problems with the controllers. For any issue, don’t hesitate to contact us.

Our team of experts can repair your Xbox One quickly so that you can continue to play as if your console was brand new!

The most common problems with the PS4

Having trouble using your PlayStation 4 because it has a problem? No worries! We’ve got solutions to the most common PS4 problems. If your problem persists, contact us, and we’ll help you! Is a blue light flashing on your PS4? If so, or if the light is red, you have a problem. Sometimes this can […]

3D printers are increasingly used to produce objects of all kinds, both professionally and personally. But 3D printing is relatively new and not few people have ever used a 3D printer. How does a 3D printer work? 3D printers work in different ways, and many techniques are available to print a 3D object. However, the […]

5 good reasons to have your smartphone repaired

If your phone is broken, you might be thinking that buying a new one would be the best option. Think again! There are several reasons why it is better have your phone repaired than buying a new one. Reason #1: it’s more ecological! The planet will thank you if you decide to have your smartphone […]